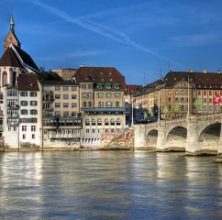 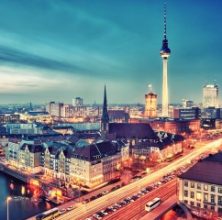 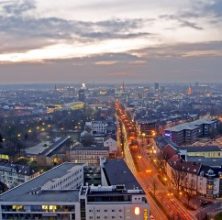 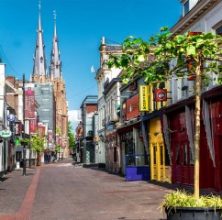 In May 2015, on its 11th anniversary, WIZZ-AIR made a fresh start together with Tuzla International Airport, announcing a complete modernization of its brand and fleet, all in order to meet the passenger requirements, thus taking its place among the leading European airlines. The airport, together with WIZZ-AIR, has provided a livelier, fresher and more sophisticated look and feel.

Some of the initiatives introduced in this cooperation are the introduction of new routes and destinations, the construction of an attractive passenger terminal and the reconstruction of the waiting area for passengers, the introduction of modern aircrafts, infrastructure improvement, seat allocation, priority for boarding, improved price system, online booking of tickets and luggage, flight cancellation options, and many more.

Most importantly, the number of lines introduced is steadily increasing each month, so it is possible to reserve flights to the Netherlands, Sweden, Switzerland, Germany, Slovakia, and very soon, the UK.