The main activity of Bony Ltd. is the production of non-alcoholic drinks and fruit juices. The factory started with the production of syrups in September 1997. Since then, millions of satisfied consumers have been quenching their thirst with juices made by Bony.

In 1998, Bony started the production of soft drinks, and in 2000 a production of pure juices was up and running with great success. Soon, in 2001 Bony was exporting its products to Croatia. Customers quickly noticed the quality of Bony’s juices, and in 2005 the export of fruit syrups to Slovenia began. After that, Bony’s various products have been exported to more and more countries in the world. Right now the company exports to 11 countries, mostly in Europe. 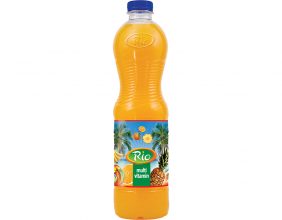 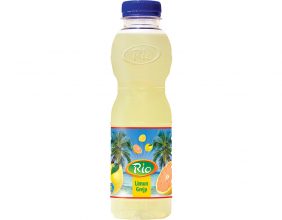 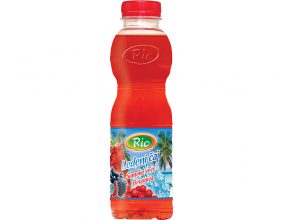 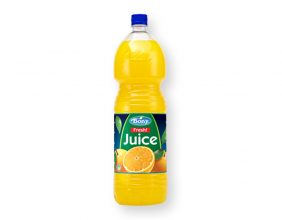 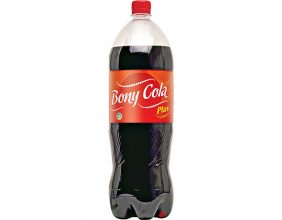 Bony is here to meet the needs of its consumers, but also to enable its workers to work in a safe and enjoyable working atmosphere, by respecting the labour rights and implementing healthy working environment. The constant innovation in the field of production processes is what helps Bony in achieving its business goals.
The doors of Bony Factory are always open to anyone who wants to see how their favourite non-alcoholic beverage is being produced.
In its production, Bony uses only raw materials allowed in the European Union. A large part of those raw materials are, in fact, imported from the European Union. The newly-built modern plant with automated production ensures the immaculate hygiene in the process of juice production.
The quality of all raw materials and the quality of finished products is continuously monitored by Bony’s own technology lab, as well as by authorized external laboratories.
Since production has been growing exponentially over the years, the markets for Bony’s products unsurprisingly began to expand. Bony, besides the factories and headquarters of the company in Tuzla, also operates via branch offices in Banja Luka and Sanski Most, and for its exporting purposes to the European Union, Bony Juice opened a branch based in Zagreb.
The raw materials that are needed for juice production are imported from the European Union. The pulp and fruit concentrates are most imported from South America and Africa.
Bony Factory lies on the natural springs of crystal clear water, located at a depth of 148 meters. Thanks to this, the drinks produced in this factory have a singular and unique taste.
Bony is a highly trusted business partner. The large capacity of newly-built production facility, along with the spacious warehouse specifically designed for stocking the large quantities of finished products, ensures continuous deliveries, especially during the peak summer heat.

In accordance with the principles outlined above, Bony has adopted the strict international standards in production process management: ISO 9001: 2008 and HACCP.
The ISO 9001: 2008 standard confirms that from the time the raw materials have entered the factory to the end of the finished product, the working procedures are followed to ensure that the quality of the product is at the highest level of the largest European and world producers.